A tanker carrying a load of molten sulphur, the SS Marine Sulphur Queen, disappeared off the southern coast of Florida in February 1963. As a result, the wreckage and 39-member crew were lost without a trace. According to the U.S. Coast Guard's investigation, the ship was in questionable condition and probably wasn't seaworthy to start: Fires were commonplace and the ship was known to have a "weak back," meaning that the keel was likely to split when weakened by corrosion. When the ship was converted from its original purpose as an oil tanker to carry molten sulphur, a high center of gravity resulted that might have caused the vessel to capsize. No one knows for certain what happened to the Sulphur Queen, but its demise was probably a result of its poor condition rather than a mysterious force. 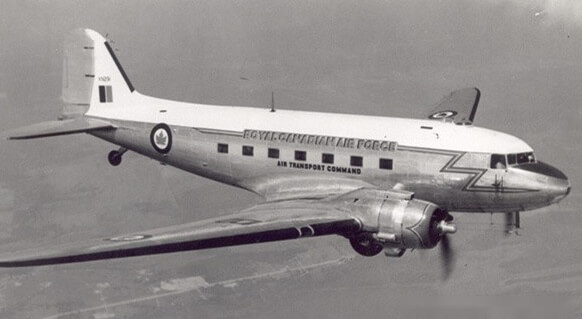 An Airborne Transport DC-3 airliner carrying 29 passengers and three crew members disappeared near the end of a scheduled flight from San Juan, Puerto Rico to Miami, Fla. on December 28, 1948. Pilot Robert Linquist had told local repair crew that a landing gear warning light was not functioning and the aircraft batteries were discharged, but he was unwilling to delay the scheduled takeoff for repairs. Air traffic controllers in Miami heard transmissions from the flight during the night, including a report that the flight was 50 miles (80 kilometers) south of Miami. Since the transmission was reported from New Orleans, it is possible that the aircraft may have drifted off course. Nothing else was heard from the doomed flight, and the aircraft has never been found. 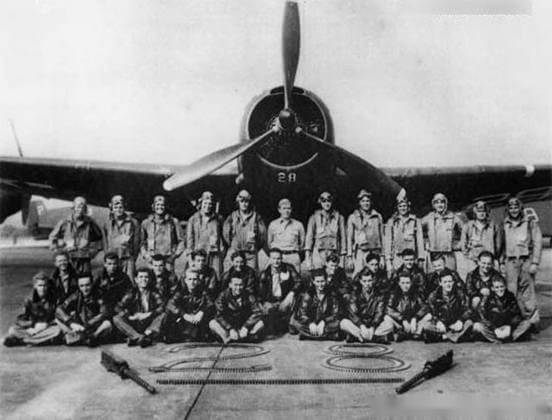 On the afternoon of December 5, 1945, five Avenger torpedo bombers left the Naval Air Station at Fort Lauderdale, Fla., with Lt. Charles Taylor in command of a crew of 13 student pilots. About an hour and a half into the flight, Taylor radioed the base to say that his compasses weren't working, but he estimated he was somewhere over the Florida Keys. The lieutenant who received the signal told Taylor to fly north toward Miami, as long as he was sure he was actually over the Keys. Although he was an experienced pilot, Taylor got horribly turned around, and the more he tried to get out of the Keys, the further out to sea he and his crew traveled.

As night fell, the reception of radio signals worsened, until, finally, there was nothing at all from Flight 19. A U.S. Navy investigation reported that Taylor's confusion caused the disaster, but his mother convinced them to change the official report to read that the planes went down for "causes unknown." The planes have never been recovered.